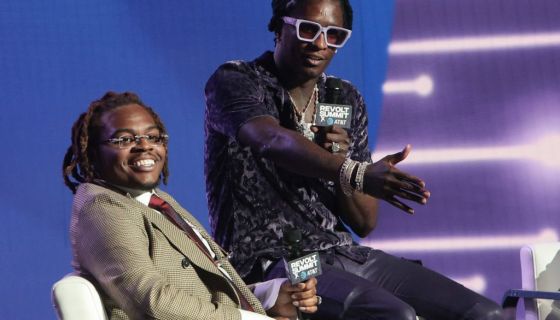 A new bill was introduced to the U.S. House of Representatives that will protect Artists from being prosecuted based on their song lyrics – the protection will extend to both civil and criminal proceedings. 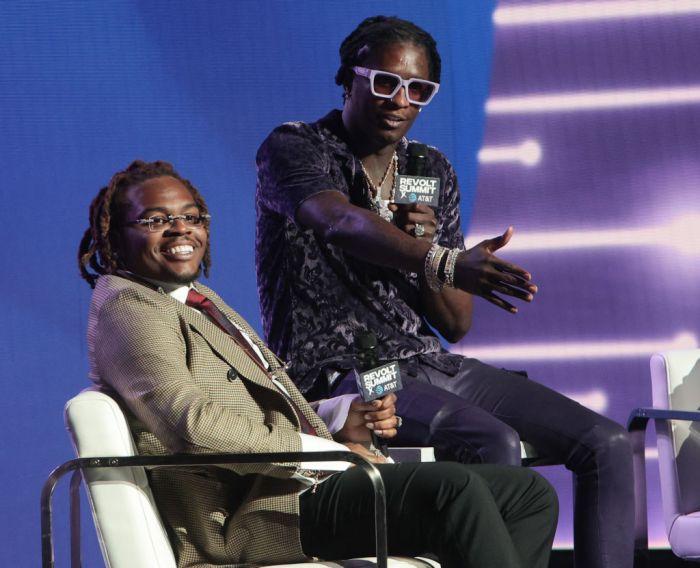 Young Thug and Gunna may be catchin a lil break.

Variety says, this act would impact the Federal Rules of Evidence by adding an element “that would limit the admissibility of evidence of an artist’s creative or artistic expression against that artist in court.”

Lyrics are like poetry – sometimes stating obvious truths while other times creating fantastical imagery and scenarios.

Last year top tier attorney, Dian LaPolit, shared her feelings in a guest column for Variety. She expressed her detain for court proceedings that allowed lyrics to be used as evidence. She highlighted that since 2020 there have been over 500 cases that used song lyrics as a basis for guilt.

She wrote, “This is blatant racism”.

Young Thug and label mate Gunna are the most recent artists to be indicted based on their song lyrics. Over 20 of their associates were also indicted in a Racketeer Influenced and Corrupt Organizations (RICO) Act case in ATL.

These rappers are gonna learn to stop snitching on themselves or refrain from creating lyrics about an imaginary life of crime just for clout.

Chicago rapper, Lil Durkio, seems to be backtracking to protect himself from possible prosecution. In his songs, he has said several times that he has put money on the heads of his enemies and “paid for bodies”. In his new song with Cardi B. and Yeezy he says, “I said it plenty times, I pay for bodies, I ain’t pay for none”.

Why you gotta lie Craig?

Or maybe he’s not. Maybe he was fibbing to seem more gangsta and he now realizes that lyrics can lead to actual incarceration.

It really is kinda wild – many rappers don’t even write their own lyrics. So, can a songwriter be prosecuted for the murderous lyrics he penned?

Nine of Young Thug’s songs were used to indict him. The chairman and CEO for 300 Elektra Entertainment which is Thug’s label home wrote, “Today, too many artists, almost always hip-hop artists, face allegations of wrongdoing which rely heavily on their lyrics as evidence. Beyond the disregard for free speech protected by the First Amendment, this racially targeted practice punished already marginalized communities and their stories of family, struggle, alluvial and triumph.”

He concluded, “Black creativity and artistry are being criminalized and this bill will help end that. We must protect Black art.” 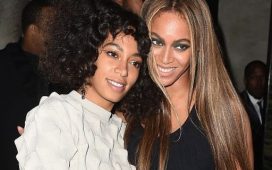 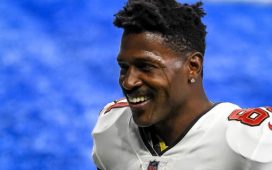 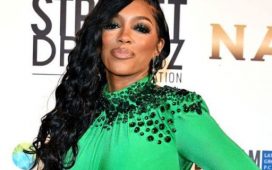 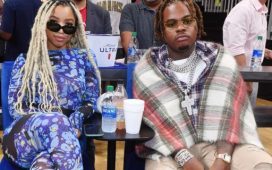 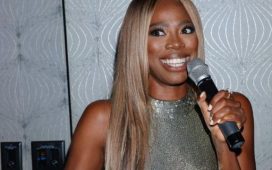