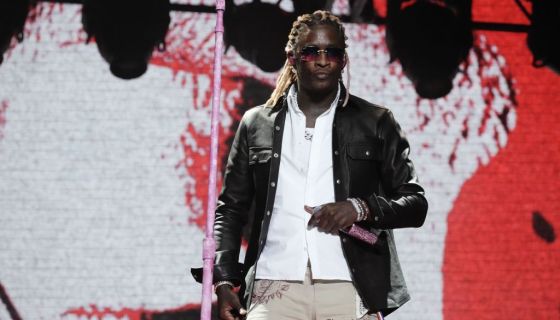 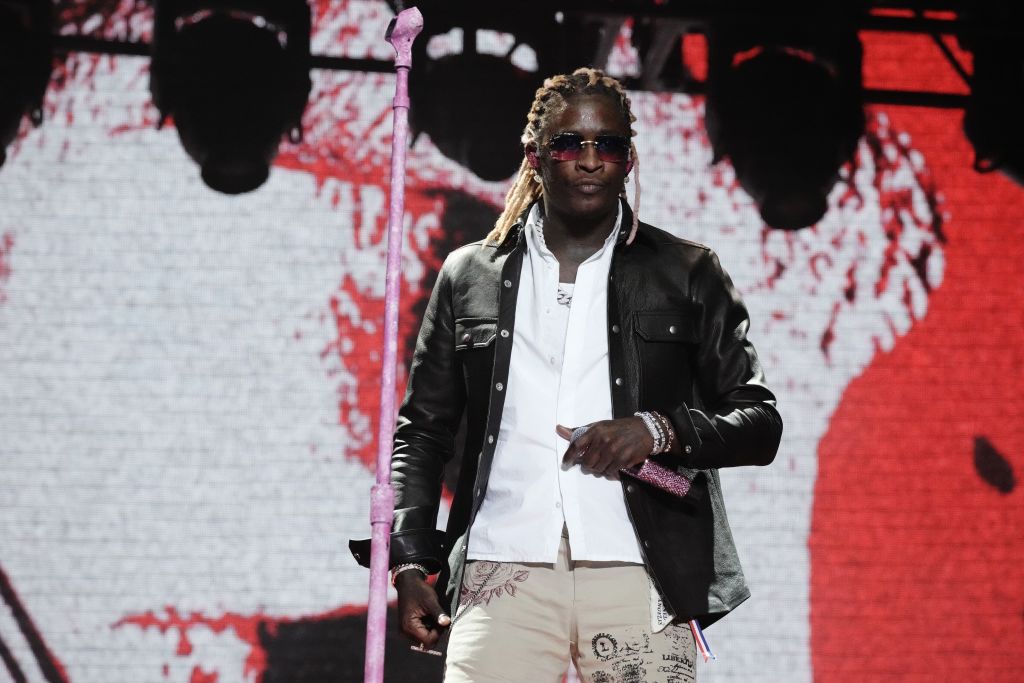 While Tory Lanez’s Los Angeles trial over shooting Megan The Stallion is set to come to a close, another case across the country is heating up. The YSL Rico case in Atlanta that placed Young Thug and Gunna behind bars is set to begin in early January. Last week Gunna took an Alford plea to regain his freedom but it didn’t come without a price. The internet has spent every day since his release debating if he ratted by admitting YSL was a gang and claiming it “must end”. Other pleas were issued in the case to the co-founder of YSL, YSL Duke, and Slimelife Shawty. Even with others taking pleas the focus online seems to still be on Gunna’s decision to plead. For the courts, however, the focus is on one man Jeffery Williams aka Young Thug.

Another plea agreement has been reached in the YSL Rico Case with Young Thug’s brother UNFOONK according to WSBTV. UNFOONK real name Quantavious Grier, accepted a 12-year sentence with two years commuted to time served and 10 years probation. Conditions on his release state he must not have any contact with his brother Young Thug or other defendants until the case concludes. He must also finish 750 hours of community service, not own a firearm, and abide by a 10 pm-6 am curfew.

Young Thug will face the court in just two weeks and is seeking help from Hip-hop historians and experts to clear his name. Thug’s defense plans to call Dr. Erik Nielson, who co-authored the book Rap on Trial: Race, Lyrics, and Guilt in America. Other Hip Hop-related witnesses include Dr. Adam Dunbar from the University of Nevada, Reno, and Dr. Charis Kubrin from the University of California, Irvine. The two college professors are listed as Hip Hop/lyrics experts according to AllHipHop. While Thug is calling expert witnesses the prosecution reportedly plans to call 300 witnesses.

Young Thug will fight to clear his name in court, the trial set to start in January