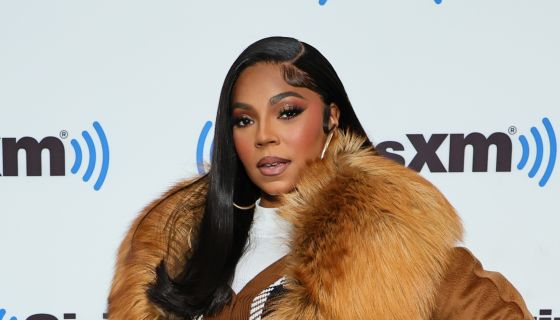 As expected, we’ve compiled swoon-worthy stunners (and our thirst-trappin’ celebrity faves) with SZA making her return to the series after BBLowing up the gram with her colossal ‘Ctrl’ cakes.

The chart-topping star applied pressure in a viral Instagram post that sent fans, haters, and everyone else into a frenzy.

SZA is a goddess ❤️🔥 pic.twitter.com/ZHyMElaEYv

This comes just weeks after the “Good Days” singer admitted to getting the wildly popular BBL procedure on the title track of her chart-topping new album SOS.

TDE’s fist lady reiterated her romp was rounder due to surgery on the song “Conceited,” singing: “I just got my body done, ain’t got no guilt about it. I just heard your opinion, I could’ve did without it.”

Fans applauded her honesty and the cake sorcery of the surgeon who performed her procedure.

Sza got the best bbl in the world. pic.twitter.com/RL7nDOuzcu

The 33-year-old star previously opened up about her struggles with body image, particularly being insecure about having “no booty.”

In the song “Garden (Say It Like Dat),” she sings: “I know you’d rather be laid up with a big booty/Prolly hella positive ’cause she got a big booty/I know I’d rather be paid up/You know I’m sensitive ’bout having no booty, having no body, only you buddy.”

This week’s compilation features Chlöe Bailey delivering heat along with Rubi Rose and Ashanti giving us what we needed.

There’s also big baddie energy from K. Michelle, Kayla Nicole, and Kaylar Will so feast your eyes on these beauties and enjoy the latest helping of tidday meats and treats on the flip.