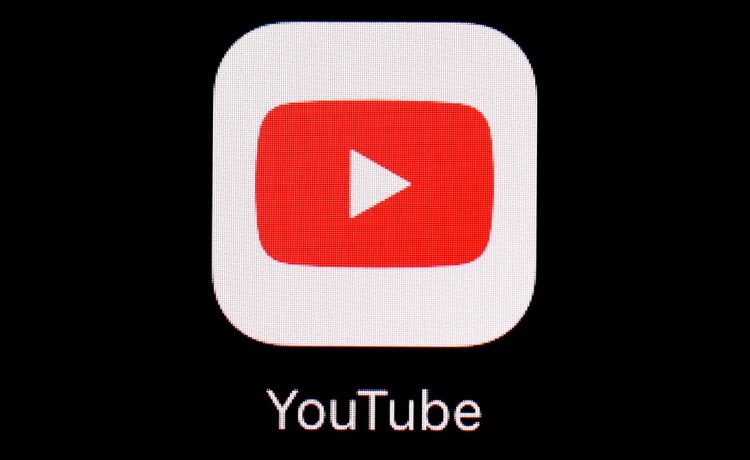 YouTube is cracking down on content about abortions that the video platform determines will mislead people about the procedure’s safety, expanding the company’s rules on medical misinformation.

The company’s announcement comes amid changes to laws governing abortion across the U.S. in the aftermath of the Supreme Court’s Dobbs v. Jackson Women’s Health Organization ruling last month that struck down the 1973 Roe v. Wade decision that allowed abortion throughout the country.

“Starting today and ramping up over the next few weeks, we will remove content that provides instructions for unsafe abortion methods or promotes false claims about abortion safety under our medical misinformation policies,” YouTube said via Twitter on Thursday.

YouTube’s new approach to abortion-focused content comes after its parent company, Google, said it would scrub people’s location info if they visit abortion clinics or other medical sites connected to reproductive health issues.

Google’s concerns about location data being used by public health officials appear new. In 2020, the company worked to build a Bluetooth-based system into its phones to track people’s interactions with COVID-infected people. The system was designed to not collect location data.

Google’s treatment of abortion-related information on its platforms has attracted scrutiny from policymakers. Some members of Congress have pushed Google to limit the appearance of anti-abortion pregnancy centers in its search results while some Republican attorneys general warned that doing so could open the tech giant to investigations and legal action.

• Material from The Associated Press was used in this article.