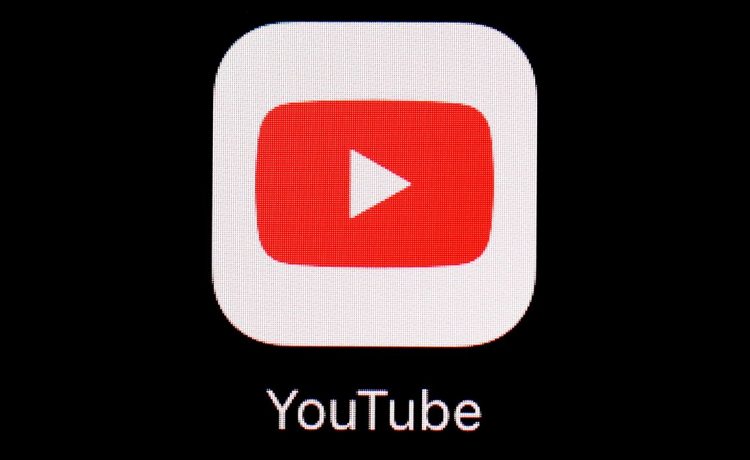 SAN BRUNO, Calif. — YouTube will begin removing misleading videos about abortion in response to falsehoods being spread about the procedure that is being banned or restricted across a broad swath of the U.S.

The move announced Thursday by the Google-owned video site comes about a month after the U.S. Supreme Court overturned Roe v. Wade, the case that had protected the legality of abortion in the country for nearly 50 years.

YouTube said its crackdown will expunge content promoting unsafe at-home abortions, as well as misinformation about the safety of undergoing the procedure in clinics located in states where it remains legal.

The purge of misleading abortion videos will ramp up over the next few weeks, according to YouTube.

The Supreme Court’s reversal of Roe v. Wade has increased pressure on technology companies to take steps so that their devices and digital services can’t be used to shadow women seeking abortions or steer them in directions that could threaten their health.

Earlier this month, Google announced it will automatically purge information about users who visit abortion clinics or other places that could trigger legal problems in light of the Supreme Court’s court’s ruling.

But some members of Congress have been pushing Google to limit the appearance of anti-abortion pregnancy centers in the results of its influential search engine – a step that 17 Republican attorneys general on Thursday warned would expose the company to potential legal repercussions.