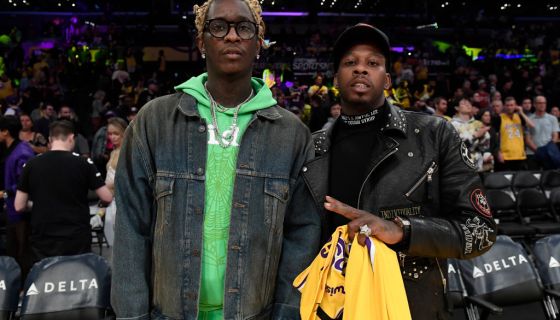 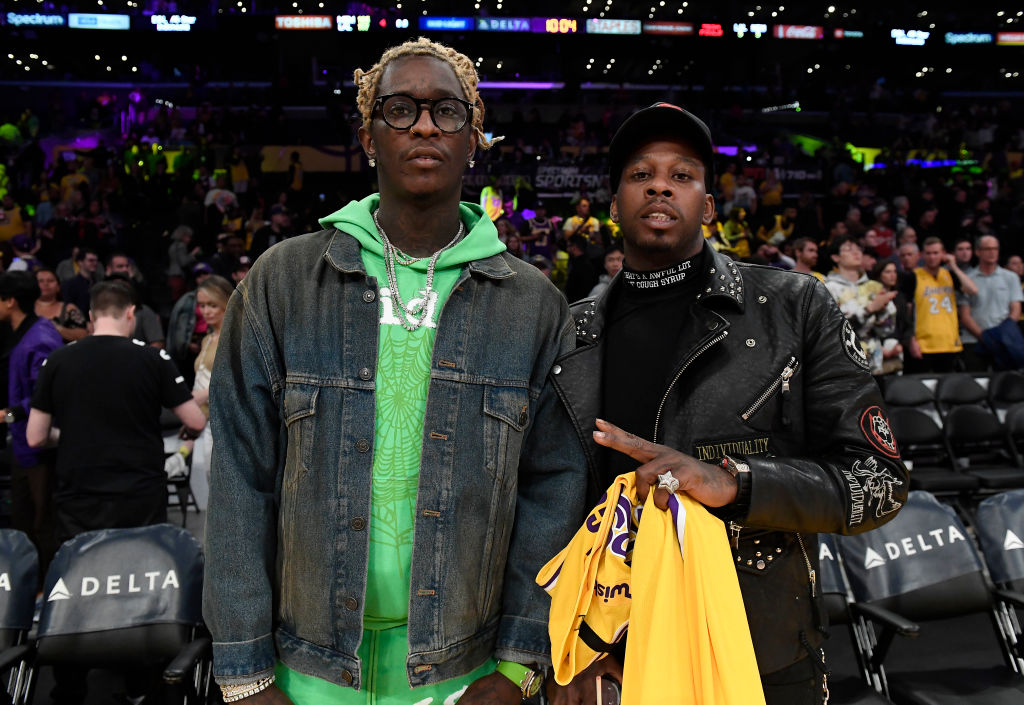 This week has been filled with interesting updates in the YSL Rico case. Gunna is once again a free man after taking an Alford plea deal in the case. While the internet has been conflicted over his plea and if it was snitching his plea can’t be used against anyone else.

Prior to Gunna’s plea deal breaking the internet YSL co-founder Walter Murphy quietly accepted a plea deal. Murphy was sentenced to 10 years behind bars with time served for the first year and the rest on strict probation. If he satisfies all of the conditions of the deal in the first five years he will be off probation and the sentence will be commuted. The kicker is he must not be arrested for anything above aggravated misdemeanors while on probation.

YSL Duke and Slimelife Shawty are the latest in the YSL Rico to take a plea deal and regain their freedoms.

Slimelife Shawty didn’t wait long at all to get on the internet and speak on his decision to take the plea deal and fight the snitch allegations.

As the members plead out it will interesting to see the outcome for Young Thug. One thing seems constant the Judge is being very fair all things considered. If Slimelife gets any certification or degree his sentence will be commuted.