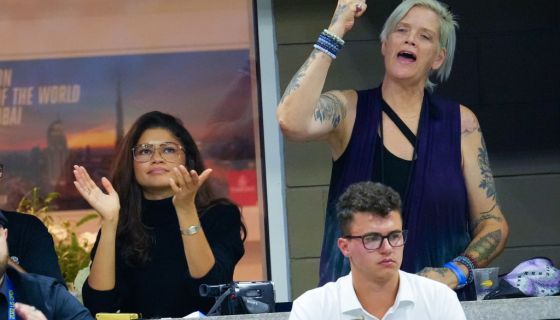 Zendaya’s mom has an important message to send following rumors that her daughter is engaged to her longtime boyfriend, Tom Holland. 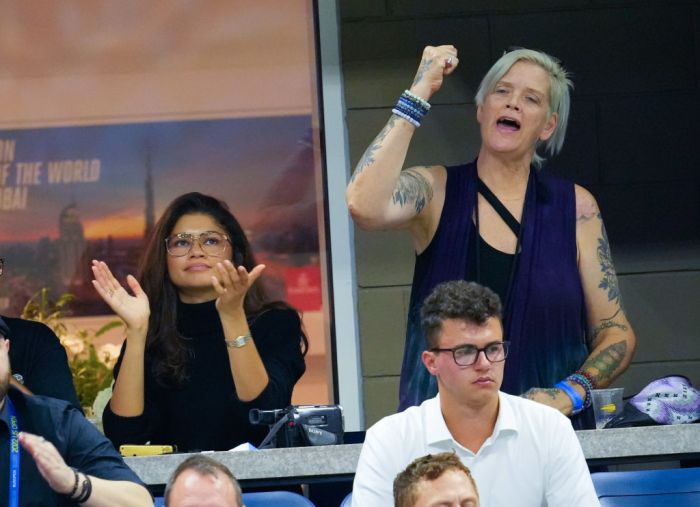 Following recent reports that Tom Holland popped the question, Claire Stoermer took to social media to seemingly set the record straight. We all know Zendaya and Holland are both pretty quiet when it comes to sharing their personal life, so a message from the former Disney Channel star’s mom might just be the closest we’ll get to a statement from the couple.

Stoermer posted a screenshot on her Instagram Story this week, educating fans on the definition of the word, “clickbait.”

“Clickbait typically refers to the practice of writing sensationalized or misleading headlines in order to attract clicks on a piece of content,” the online dictionary definition read. “It often relies on exaggerating claims or leaving out key information in order to encourage traffic. The term is generally used in a dismissive sense.”

While Zendaya’s mother didn’t add any context to her post, it’s pretty easy to read between the lines and assume her post has something to do with the engagement rumors currently running wild–despite the fact that the report comes from a Twitter account called Pop Hive with no known credibility.

While Pop Hive didn’t expand on their report, their post came just a few days after an insider described Tom Holland and Zendaya’s relationship as “serious and permanent” to Us Weekly.

“They’re both in settling-down mode and are absolutely planning for a real future together,” a source told the outlet last week.

So, while it’s safe to say the pair are getting more serious, an engagement doesn’t seem to likely, for now.