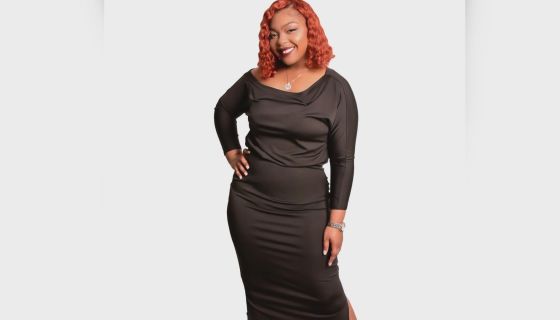 Once again, we have a case involving the mysterious death of a Black woman and the lack of reliable information as to exactly what happened. This time, it’s a devastating story out of Texas where a mourning mother says she received conflicting information about the death of her daughter who went on a road trip with friends and was the only one who didn’t return home. (Sound familiar?) 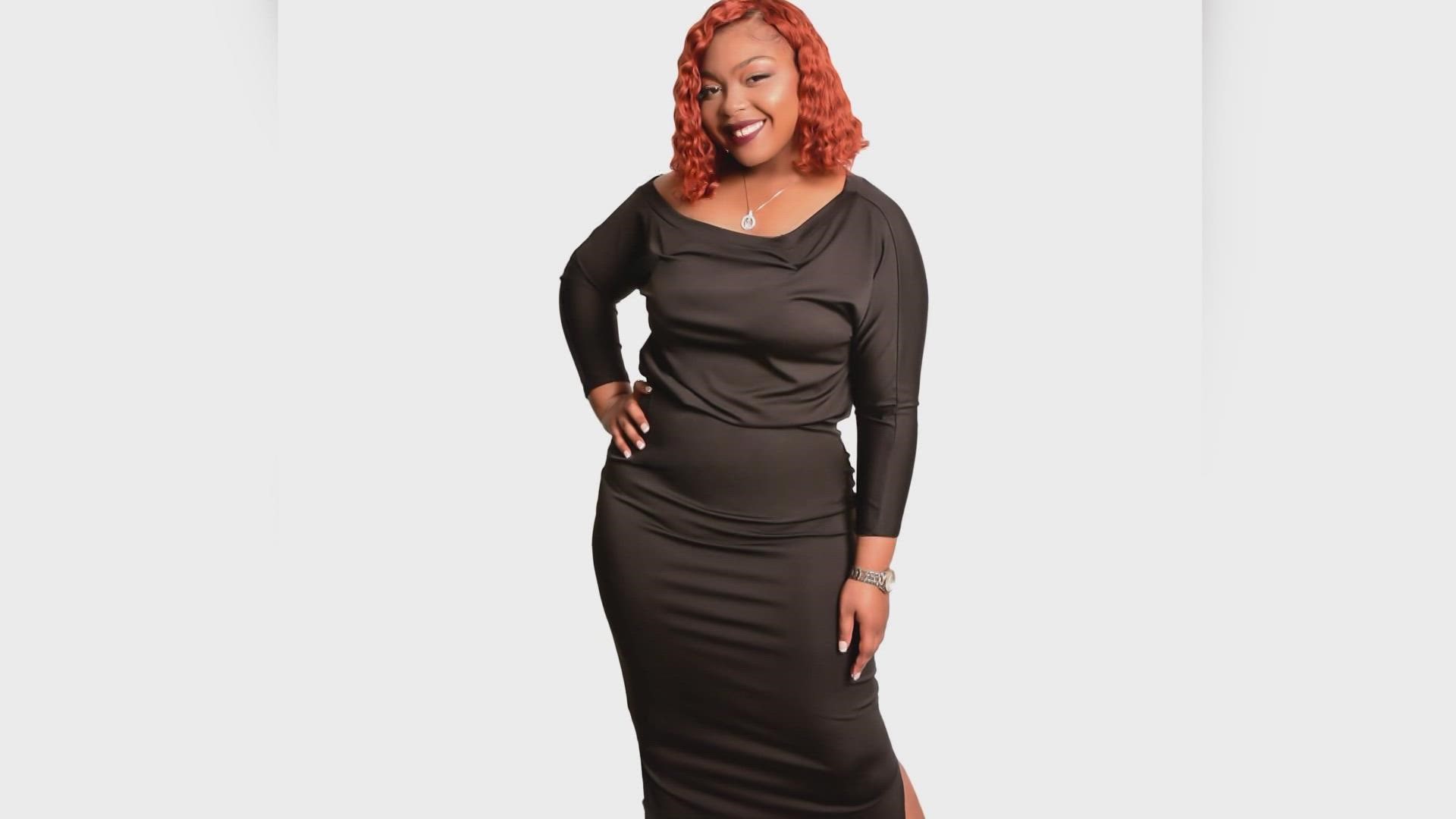 According to 6 News, Jalanda Kemp says her daughter, Zkira Kemp, was last seen alive in July of 2022 before she left with friends for a cross-country road trip. The next thing she knew, she was learning that Zkira had been killed in a car crash in Killeen, Texas. But she said the way she received the tragic news never sat right with her, and she believes there’s much more to her daughter’s death than what she’s been told.

Blavity reports that Zkira, a 20-year-old student at Prairie View A&M University, spent the summer in her hometown of Killeen before deciding to return back to campus early with her friends. Instead of immediately heading back to school however the group went to Hanover, Maryland for a birthday party.

Jalanda said that on July 4th, she instructed Zkira to keep her location on at all times and Zkira did until Friday morning when her location was turned off. The worried mother told 6 News that she got a call from her friend Lakisha Cole who told her something was happening with the kids.

“She was sobbing, she wouldn’t say it. I finally screamed “is my baby dead” and when she hung up the phone,” Kemp explained.

So, obviously, there’s no way this case isn’t going to draw immediate comparisons to that of Shanquella Robinson, the 25-year-old who died violently after traveling to Cabo, Mexico, with a group of friends. It’s worth noting that Mexican authorities initially reported that the investigation into Robinson’s death turned up no signs of foul play, whereas now the Baja California Sur Attorney General’s Office is seeking the arrest and extradition of one of her traveling companions and any possible accomplices who might have been involved.

Just like in Robinson’s case, Zkira’s mother reported the story told by the police stands in conflict with the autopsy’s findings and Zkira’s friend’s stories seemed fishy. Moreover, the grieving mom says the body found in the car was MUCH smaller than her daughter’s.

The friends told her mother Zkira was driving drunk when the crash happened, reports 6 News. But the autopsy revealed that Zkira was in the back seat of the car at the time of the crash and had no alcohol in her system.

Jalanda also told 6 News she was denied the opportunity to see her daughter’s body after the crash and the dental records at the crash site were never confirmed to be Zkira’s.

“Another thing, the autopsy reported that the body they found inside of the car after the crash was 88 pounds and three-feet three-inches tall. But my daughter was 169 pounds and five-feet four-inches tall. It’s not making sense,” Jalanda said.

She later learned the two friends got themselves out of the car before it was engulfed in flames, but allegedly never tried to get her daughter out.

To make things even more suspicious, Jalanda learned her daughter was the only person who didn’t survive the crash. She said she learned one of Zkira’s companions needed open heart surgery after the crash and had two collapsed lungs, a fractured skull, and a broken hip, but Jalanda said she saw that supposed crash victim in person and that she has doubts regarding his alleged injuries, reports Blavity.

With all of that plus the conflicting stories, she said she was told by Zkira’s friends—including one friend who said the others were laughing before walking up to the hospital, leading Jalanda to believe everything had been staged in an intentional effort to get away with killing her daughter—there’s just no way Jalanda should be expected to take at face value that Zkira’s death was just some freak accident.

I just think we’re all really tired of learning that a young Black woman has died and no explanation regarding her death makes sense. Hopefully, Zkira’s family and community find answers and justice. This really has to stop.