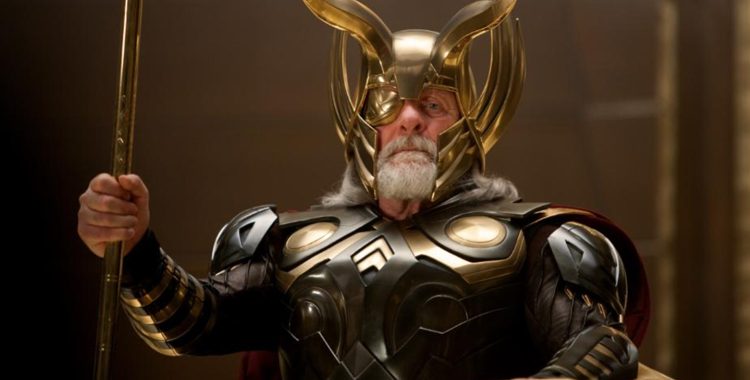 After recently acquiring a personalised Ethereum Name Service (ENS) domain, Oscar-winning actor Anthony Hopkins has become the most recent A-list celebrity to flaunt their interest in all things NFT across social media.

First and foremost, and as many an NFT enthusiast does, Hopkins was swift to change his Twitter name to his new ENS domain, which reads ‘AHopkins.eth’. To make use of the crypto wallet and its appointed ENS domain name, he then publicly consulted the likes of Snoop Dogg, Jimmy Fallon, and Reese Witherspoon through a tweet, asking them for advice on how to choose a project given all the “great NFT artists” knocking about.

As you’d expect from an A-list celebrity showing interest in Web3, the tweet was met with thousands of engagements, with some simply showing excitement for the fact that another high-profile entertainer is exploring the space, whilst others mocked the actor for showing interest in NFTs. As ever, the tweet also rendered plenty of replies of the shilling variety.

Despite the lack of insight into which NFT may take his fancy, Hopkins is in fact an early adopter of Web3 tech, as last year he starred in a film called ‘Zero Contact,’ which was launched via NFTs on Web3 cinema platform Vuele.