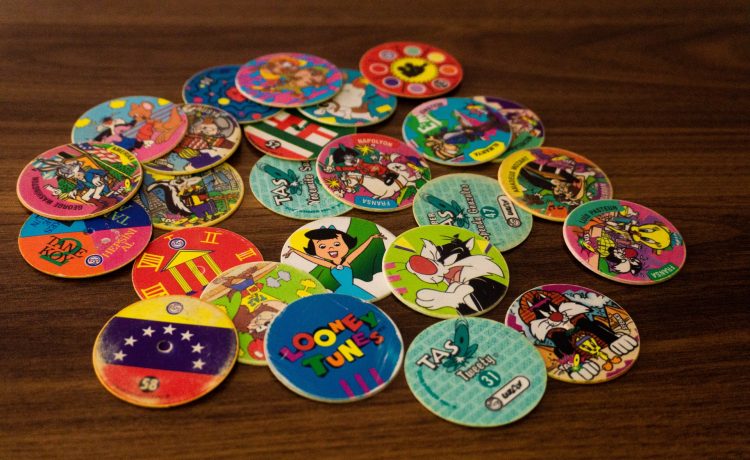 Warner Bros. announced about its collaboration with non-fungible token (NFT) along with Nifty. Warner Bros. have decided to launch the NFT to celebrate the 80th anniversary of Looney Tunes. These Looney Tunes NFTs would be fresh addition to the NFT world which have been on the rise of late.

This partnership with Nifty will be due at the end of this month. Warner Bros. have taken a special way to bring the NFT into the fore which is by displaying a story-based non-fungible tokens collection titled “Looney Tunes: What’s Up Block?”.

This will portray a special tale of Looney Tunes encompassing the storyline along with which it shall also celebrate the character Tweety’s 80th anniversary. For the players, they will be able to collect and then take part in the various range of activities and at the same time earn new and exclusive rewards.

From the official sources reportedly, this new digital collectibles selection which has been named “Looney Tunes: What’s Up Block?” which will come in a series of stories as mentioned above. The announcement had stated that this series will add a “fresh narrative for the Looney Tunes Franchise”.

Looney Tunes will also attract a lot of customers owing to the brand’s popularity. This series will be packed together as a recollection of similar animated film series, taking customers a trip down the memory lane.

The other non-fungible tokens shall be featuring films based on these cartoons also. Looney Tunes fans shall now have the chance to get hold of these digital collectibles which as mentioned earlier will also allow rewards and benefits.

Warner Bros have planned to kick start with Tweety first after which these aforementioned cartoons will be made available as the story moves forward.

All in all, Nifty and Warner Bros are selling close to 10,000 Tweeties for $80 each, which will be made accessible to both new and old holders.

What Exactly Are These Rewards?

There will rewards and special benefits as mentioned above. These include special access to the Looney Tunes merchandise and also access to virtual meet and greets. Users shall also be granted their way in to exclusive content and of course, brand new non-fungible token drops.

Warner Bros. have already entered the market with exciting NFT projects in the recent most time. This includes, “Space Jam: A New Legacy” NFT, Matrix-themed NFT avatars and even a hybrid model of physical and digital DC Comics-themes NFT trading cards.

The first snapshot of these NFTs will be made visible in the mid of this month, after which both the pre-sale and public sale are scheduled for June 20th and 21st respectively.

Suggested Reading | The Blockchain Is The Future Of Hollywood, Departing WarnerMedia CEO Says