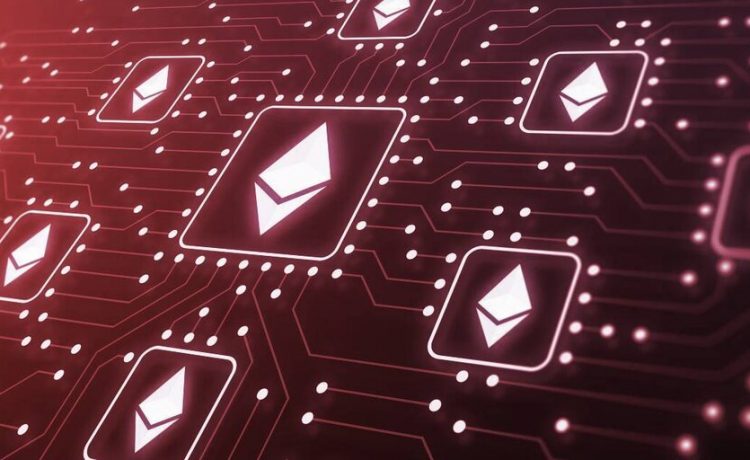 Ethereum core developers met on Friday and decided to delay the handling of the “difficulty bomb”, a crucial catalyst in Ethereum’s long-anticipated “Merge,” which will migrate the network from a proof-of-work consensus to proof-of-stake.

The difficulty bomb was planted in Ethereum’s code in 2015 as a measure to force validators to accept the merge. An implementation of the merge dubbed went live on the Ropsten testnet earlier this past week.

Following the testnet merge and after discussing a number of bugs revealed by the test merge, developers proposal EIP-5133 to delay the difficulty bomb to August 2022. It has been delayed five times before.

“In short, we agreed to the bomb delay,” tweeted lead developer Tim Beiko after the call on Friday. “We are aiming for a ~2 month delay and for the upgrade to go live in late June.”

In short, we agreed to the bomb delay. We were already over time, and want to be sure that we sanity check all the numbers before selecting an exact delay and deployment time, but we are aiming for a ~2 month delay, and for the upgrade to go live late June.

While Ethereum developers have not firmly committed to a date for the Ethereum merge, both Ethereum founder Vitalik Buterin and core developer Preston Van Loon have said August—”if everything goes to plan,” Van Loon said last month at a conference.

“So, we will push back the Ethereum difficulty bomb,” tweeted Ben Edgington, another core developer, after Friday’s call. “We say it won’t delay the Merge. I sincerely hope not.”

The new EIP-5133 proposal still says the target is for The Merge to occur “before mid August 2022.”

Decrypt has reached out to Beiko for further comment about the difficulty bomb.

What is the difficulty bomb?

Ethereum is currently supported by validators (or miners) who use remote computers to solve complicated math problems in order to record and verify transactions—just like on the Bitcoin blockchain. Following The Merge, validators will instead stake coins to confirm transactions, and there are concerns that some validators may reject proof-of-stake.

On the other hand, the “difficulty bomb” executed at the wrong time could halt Ethereum before The Merge” is completed, leading to disastrous financial outcomes.

Ethereum (ETH), the No. 2 cryptocurrency by market cap, fell by double-digits over the past day, has fallen 19% in the past seven days due to a combination of macroeconomic factors (tech stocks also tanked; CPI showed a worse than expected rise in inflation) but the Ropsten testnet merge earlier this week apparently did nothing to help.