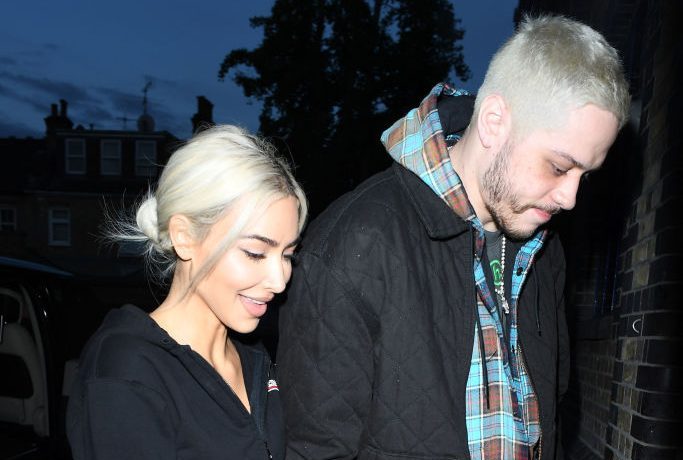 Kim Kardashian is no longer being discreet about her relationship with Pete Davidson, revealing just how strong her feelings for the comedian are on the latest episode of The Kardashians. 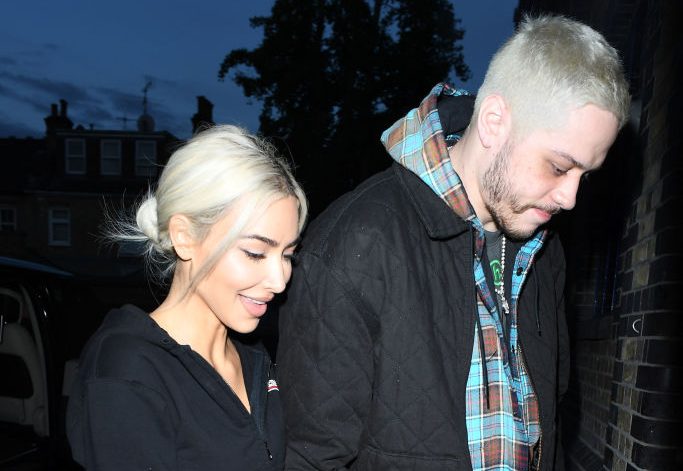 As the SKIMS founder gushed over the little things her boyfriend does for her–something she’s previously mentioned missing in her marriage to Kanye West–Kim admitted that his suggestion to go and get some ice cream from Thrifty really did something to her.

“Pete is such a good, good person, I can’t even explain it. Like he just has the best heart and always thinks of the small things,” she said in a confessional on the reality show.

Earlier in the episode, Kardashian was surprised when the Saturday Night Live alum surprised her with a box of Dibs ice cream bites, proving ice cream is the way to her heart…even though she spent the rest of the day stressed about eating said ice cream right before a photoshoot.

Kim’s Smitten, And Her Family Knows It

With Kim being so impressed by a small gesture like ice cream, it’s not exactly a secret how into Pete she is, which is obviously something her family notices. After Thursday’s episode aired, Khloé Kardashian live tweeted about the episode with fans, which is when she revealed just how enamored her big sister really is.

When one fan tweeted that Kim seemed “in love” with the comedian and that it was “so cute,” Khloé responded with:

Welp, no mincing words there.