The Great Days > Crypto > Terra Dev Claims He Raised Concerns Over Do Kwon Bumping Interest From 3.6% To 20%
Crypto

Terra Dev Claims He Raised Concerns Over Do Kwon Bumping Interest From 3.6% To 20% 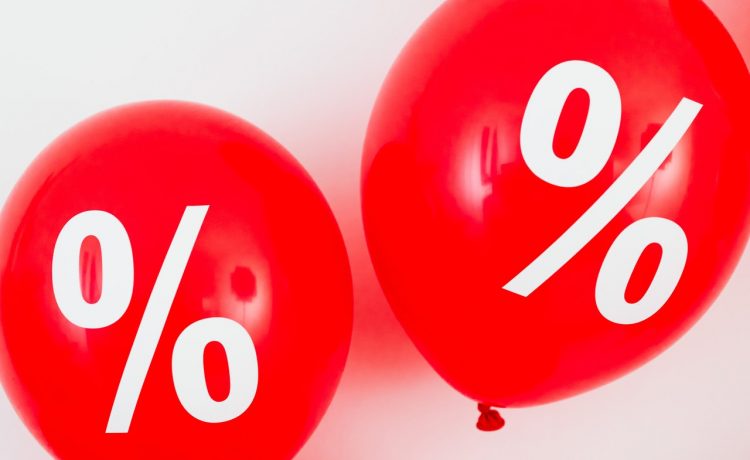 The Wu blockchain took to Twitter, explaining that the initial interest rate of the Anchor protocol was initially 3.6% until Do Kwon rejected it. Then, the Terra founder bumped the interest rate to 20% one week before deployment.

According to the report, Do Kwon, Terraform Labs Co-Founder and CEO decided the price to be at that rate to attract more investors.

Mr. B., the protocol’s core developer, even added that the 3.6% returns were relatively high. Still, he chose to put it at that amount to be much higher than what mainstream banks and other financial institutions are offering. This ROI value stabilizes the blockchain as it stores the Anchor protocol’s available funds.

He also noted that the ROI was reduced because the platform initially didn’t have so many funds to pay returns to its investors.

Mr. B. also stated that he suggested to Do Kwon that the ROI should be reduced, but Kwon refused in 2019. Kwon said that if the firm cannot pay the 20% ROI to its investors, LUNA may terminate the program.

The world’s biggest cryptocurrency exchange, Binance, commended the LUNA Anchor program as worth investing in. As a result of its hype for the Yielding program, millions of users purchased the UST stablecoin that later crashed in May.

Binance called the project “safe and happy,” promoting its 20% returns on investments (ROI) as very profitable. Howbeit, the real problem wasn’t that Binance promoted the UST stablecoin but that the world’s largest exchange also failed to emphasize the crypto-related risks.

The TerraUSD (UST) stablecoin crashed due to the high-interest rates compared to the locked funds. Therefore, it slowly declined until the abrupt freefall.

Mr. B. isn’t the only Terraform Labs worker to accuse Do Kwon of causing the crash of the Terra blockchain and its coins. In May, another of LUNA’s staff revealed that even though the test phase was a huge flop, Do Kwon still went ahead to launch LUNA.

Do Kwon has been facing strong legal suits and investigations from government agencies in South Korea. He is being accused of being solely responsible for the considerable fall of the Terra Luna Classic (LUNC) coin.

His troubles increased after the court documents showed that he had dissolved the Terraform Labs and its entire sub-teams days before the collapse.

In late May, Kwon released the LUNA 2.0 via airdrop to enable users to regain their lost funds. Terraforms Labs named it the ‘Phoenix.’ It was created to help restore the crashed TerraUSD (UST) and LUNA, but less than 14 days after deploying it, the token also plummeted.