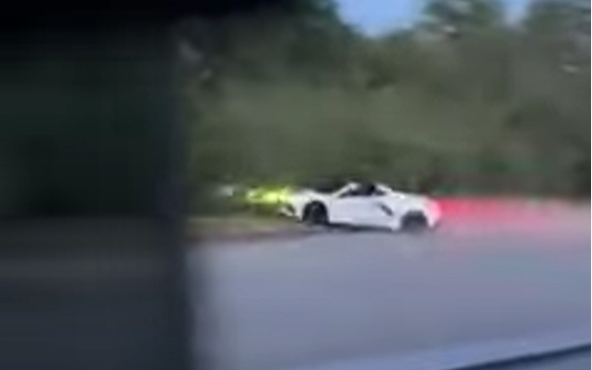 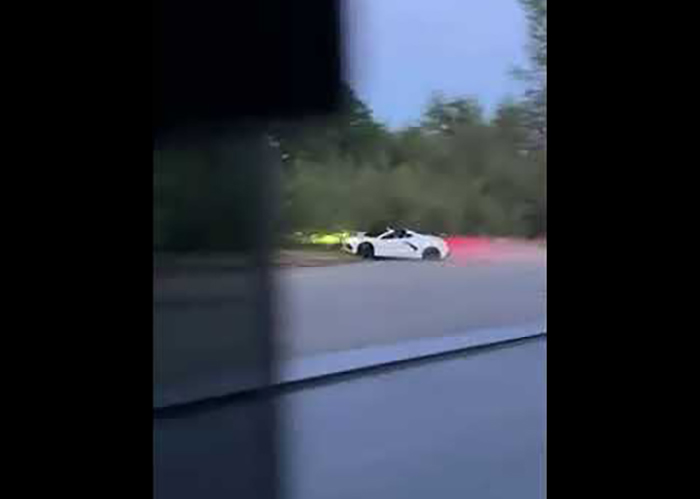 First, there was the mid-engine Stingray that took a dip through deep floodwaters as a result of the wannabe-hurricane that dumped massive amounts of rain on the Miami area last weekend.

Now, we find another video originally posted on Instagram by user tylerjwilcox, who witnessed a rather painful-to-watch accident with this Arctic White Corvette coupe at an undisclosed location.

We actually spotted it on Carscoops.com, where they speculate the noisy crash may have been the result of an attempted powerslide or drift, with the driver first accelerating and then losing control and sliding over a gravel hump into heavy bushes.

Tylerjwilcox taped the accident from his car as it was happening, and the witness told Carscoops that police registered the driver’s blood alcohol content at .3, whereupon he was given a ticket for driving under the influence.

Apparently, there were no injuries caused by the crash, other than a massive hit to the driver’s pride, but the C8 likely suffered damage to its undercarriage, paint, front suspension, wheels, and bumper, and airbag if it deployed.

We’ve said it before and we’ll say it again this time: leave stunts like this to the race track, folks.

Check out CarScoops for even more photos of the accident aftermath. 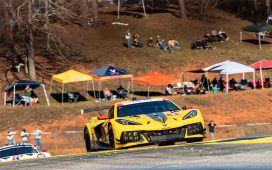 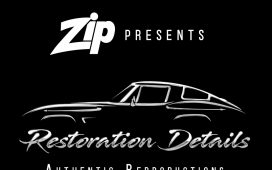